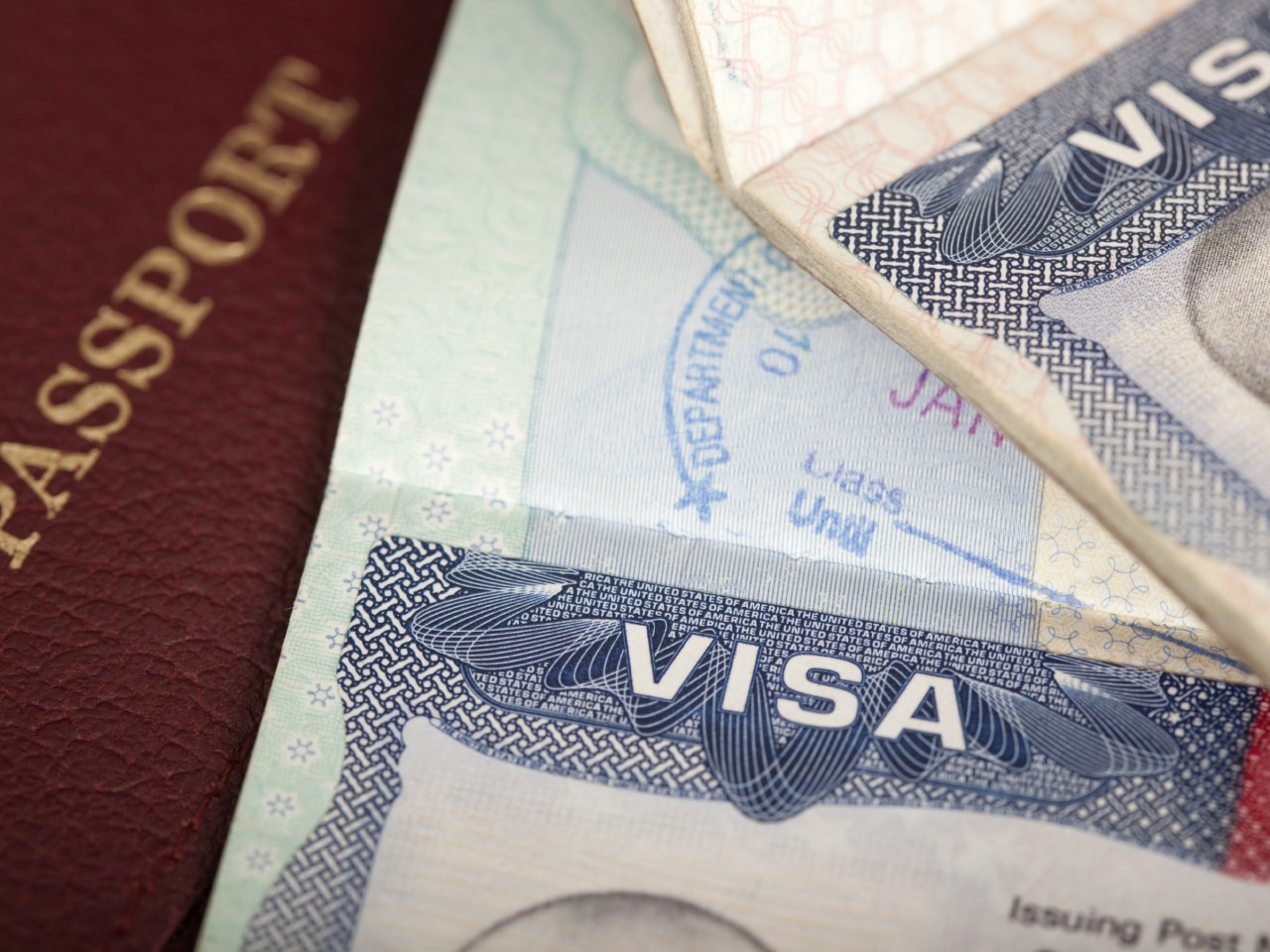 The E2 visa is an investor visa offered by the government of the United States of America.

It allows the visa recipient to live and work in the US based on an investment that he/she has made in the US. It essentially allows the investor to operate and develop the business in which he/she has invested.

At times, an investor company’s employees (top management) may be sent to the US to operate the business on behalf of the owner. In such cases, the employees enter the country on an E2 visa provided that the hold the citizenship of the same country as the investor does.

The E2 visa is normally issued for a time period of stay of 3 months to 5 years, depending on the country of citizenship of the investor and other factors.

An E2 visa can normally be renewed indefinitely. Again, the number of times an investor can renew the E2 visa depends on his/her country of citizenship.

For example, A Grenada passport allows indefinite renewal and a 5 year stay on every valid renewal. On the other end of the spectrum, a Bangladeshi or an Armenian passport will only allow 3-month stays with 2 renewals.

There is no fixed quota or limit on how many E2 visas can be issued every year. There is also no set limit on the amount of investment that needs to be made to obtain an E2 visa.

However, smaller amounts of investments make the business relatively more difficult to register as an E2 business.

Who should go for an E2 visa?

The E2 investor visa is a non-immigrant visa. This means that a person holding an E2 visa will not be able to get a Green Card or a US Citizenship via the E2 visa.

However, the tax requirements of citizenship of Green Card also do not apply to holders of the E2 visa. This is a significant benefit for the investor who obtains this visa.

The E2 visa is also turning out to be a major benefit for Americans who wish to renounce their US citizenship but who still have business interests in the US to take care of.

After all, under the E2 visa, only the income generated by the investment/business in the US gets taxed. The only way an E2 investor visa holder may get taxed under the E2 visa you pass  the Substantial Presence Test.

The E2 visa is only open to citizens of those countries who have signed a Treaty of Commerce and Navigation with the US.

A list of countries who have signed the treaty and whose citizens are eligible for an E2 investor visa can be found here. Citizens of India and China cannot apply for an E2 visa.

They can only enter the US on a dependent E2 visa if they happen to be a spouse of an E2 visa holder. Also, investors with an import/export business should explore the E1 Treaty Trader visa rather than opt for an E2 visa.

Also, an E2 visa is not granted for making passive investments in assets like stocks and bonds.

This visa is only granted to investors who will have active business interests in the US and in cases where such active businesses will require their presence in the US. 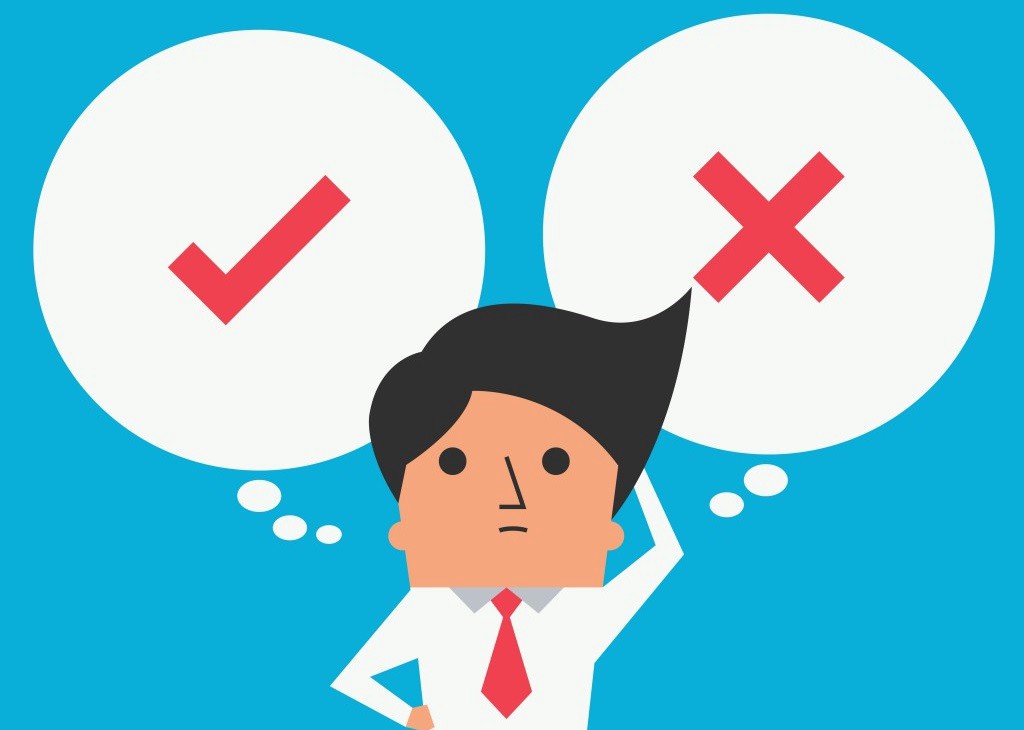 The Pros of an E2 visa

An E2 visa is valid for the investor and his/her family. The investor’s spouse and unmarried children under the age of 21 are all allowed to relocate to the US from their country of citizenship.

What’s more, the spouse is also allowed to work in the US. This is quite liberal considering that H1-B visa holders have strict rules about spouses/dependents working in the US.

The icing on the cake is the fact that the investor’s children can attend school/college anywhere in the US. If they attend college at a state institution of the state where the investor resides, then they qualify for low in-state tuition.

The investment amount necessary to qualify for an E2 visa is significantly less than the EB-5 visas. Plus, the investment is under your control rather than with some third party that you know little about.

The E2 visa’s processing time is a lot quicker than that of an EB-5 or other immigrant visas. The E2 visa will allow the investor to enter the US within a few months after applying.

Since the E2 visa is not an immigrant visa, it does not have stringent presence requirements.

You do not have to spend 6 months in the US and the rest abroad. With an E2 visa, you can remain out of the US for 243 days in one calendar year. So, in terms of international travel and mobility, the E2 visa is quite flexible.

The Cons of an E2 visa

Since the E2 visa requires the investor to work actively on your US business, it is by no means a vacation.

Wealthy folks looking to retire or spend leisurely time in the US are probably not the right candidates for the E2 visa.

This visa requires a lot of preparation, groundwork, and then continuing work.

The repeat renewals which an investor may have to do with the E2 visa will cost him/her substantial legal fees.

Though the E2 visa’s application costs are lower than popular investor visas, the savings get offset somewhat by the recurring legal expenses.

The E2 visa does not lead to a Green Card or Permanent Residency, as pointed out above.

It is simply a way to travel and move around freely while being able to live in the US and avoiding US taxes on worldwide income.

Some other aspects of the E2 investor visa

An investor does not have to invest all the money in a US business before applying for an E2 visa.

The investor only needs to demonstrate that he/she has a realistic plan and access to funding to start the US business.

One can purchase an existing US business and register it as an E2 Treaty investor business in order to apply for an E2 visa.

In such cases, the agreement to purchase the business can be made conditional to the E2 visa being granted to the investor.

Even two to three employees can be enough in most cases.

It is best to speak with an immigration attorney or an experienced professional if you are serious about applying for an E2 visa. There is a process that needs to be followed and a good bit of paperwork is also involved.

The official requirements about the visa are also somewhat vague. The use of words like “substantial amount of capital” and “the investor must develop and direct the enterprise” leaves the requirements open for interpretation.

An experienced professional who may have handled E2 visa clients before will have a clear idea of what exactly needs to be done. Professional help will significantly improve your chances of successfully getting an E2 investor visa.

if you want to know more about E2 Visa contact us now.